I made this poll anonymous to protect the guilty 🙂 (and also for security reasons).

I use @TheConsigliere - he writes them all down for me.

I’ve been using LastPass forever, but I’ve been considering moving to Dashlane recently.

I made the switch from LastPass to Dashlane a couple years ago and I’ve been happier with Dashlane.

I use LastPass for my personal stuff and I have been using Dashlane for work, and there are things that I do and don’t like about both of them. I find myself a little less frustrated with lastpass overall, but maybe only because I’ve been using it longer. 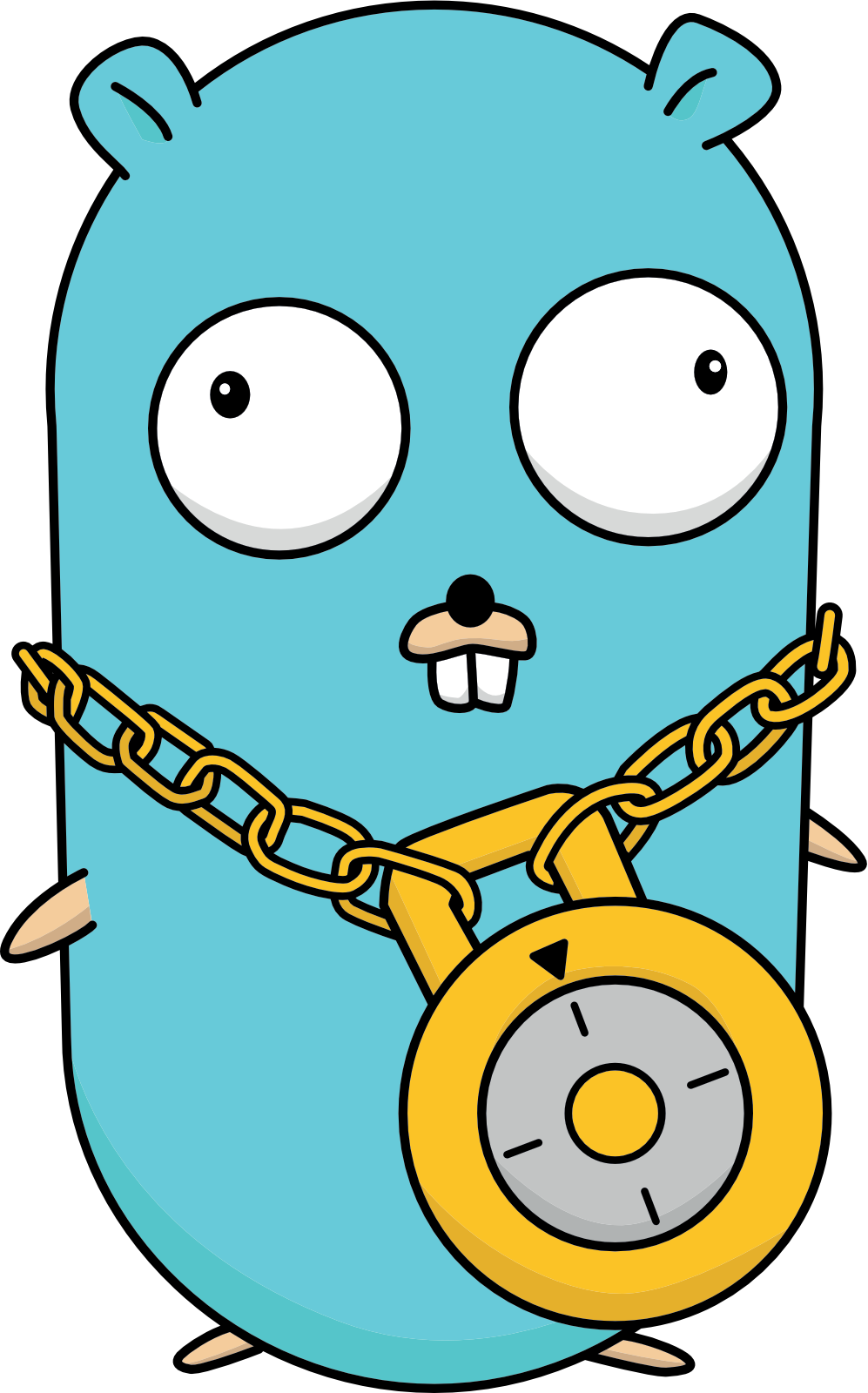 LastPass at home, KeePass at work

Why is their mascot a mighty bean version of flava flav?

Haha! I think it’s the Golang gopher (gopass is written in Go) with a lock around his neck, but your description is tough to compete with. Either way, it’s definitely a Flava Flav ripoff!

most of my users leave post-it notes on the monitor

Why waste a post-it note? Just write it on the bezel directly.

We switched from LastPass to Dashlane a year ago, and are in the process of switching back. I was recommending Dashlane but can no longer do so. Hopefully the financing they have helps with their development but we just couldn’t hold out any longer. Good luck with exporting your passwords out of Dashlane, be prepared for hours of work manually copying the site URLs.

At home I just started using Bitwarden, even paid for the Family plan. I’m liking that very much, wish I’d gone with that over LP for work, TBH.

Good call - I’ll have to remember to include that next time @LimeyRat!

I’m not going to say that I have an excel sheet with passwords in it, but…

LastPass at home, KeePass at work

It’s entirely CLI based?! I’ve never heard of this before.

Haven’t been using a password manager for a long while, did have Dashlane but was just too much trouble. After seeing this poll I tried a couple and think I have settled on keePass. Really like it mobility.

Thanks for all the input you provided 😀

Looks like Dropbox is wanting to get in on the game: 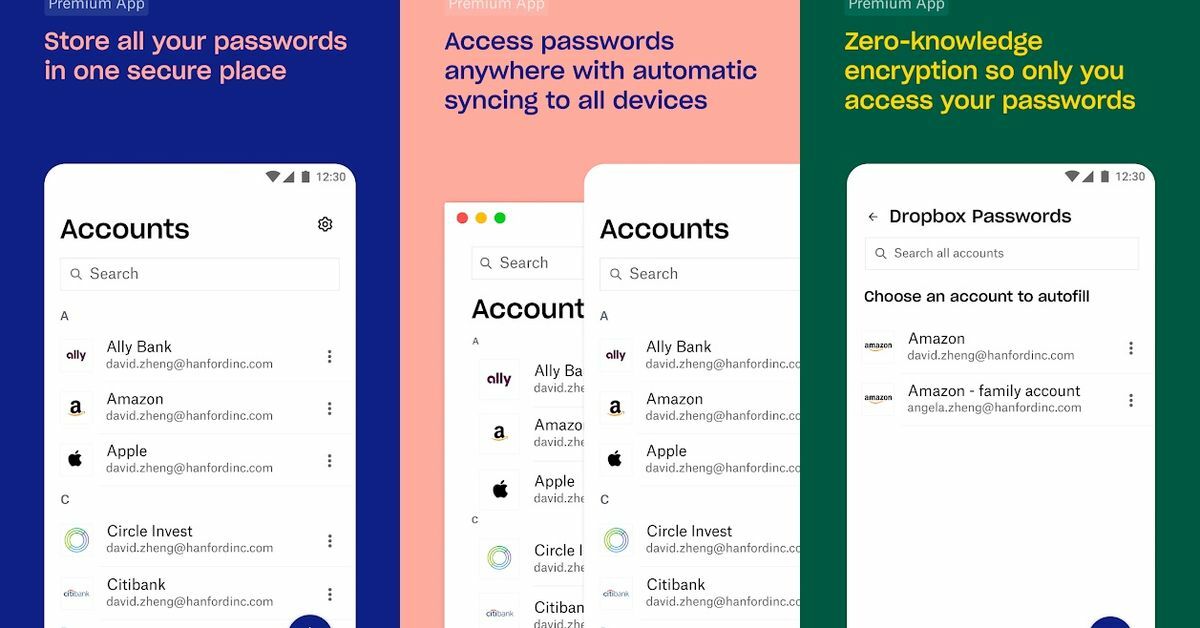