So I used Spiceworks in the past but meh… they’ve all but given up supporting it the way most companies support their products and the on-prem is dead. The cloud one just doesn’t do it for us either.

We are currently using this equally ugly concoction our dev team baked up and it’s causing a lot of problems.

I’ve been casually looking for months now but nothing has really clicked. Honestly - my requirements are very simple:

I’ve seen a billion of them in the last few months and there are pieces of some I like but nothing has really stood out as just a clean, simple, and smooth system that we should have in 2020. Any suggestions?

You already have Confluence, so you may as well stick with Atlassian.

It does look pretty, but learning curve for the more interesting features is steep.

And you can link it with confluence for tickets etc.

Try Service Desk Plus by ManageEngine. They offer a help desk solution that also comes with change management, CMDB, asset management, and for fairly inexpensive. 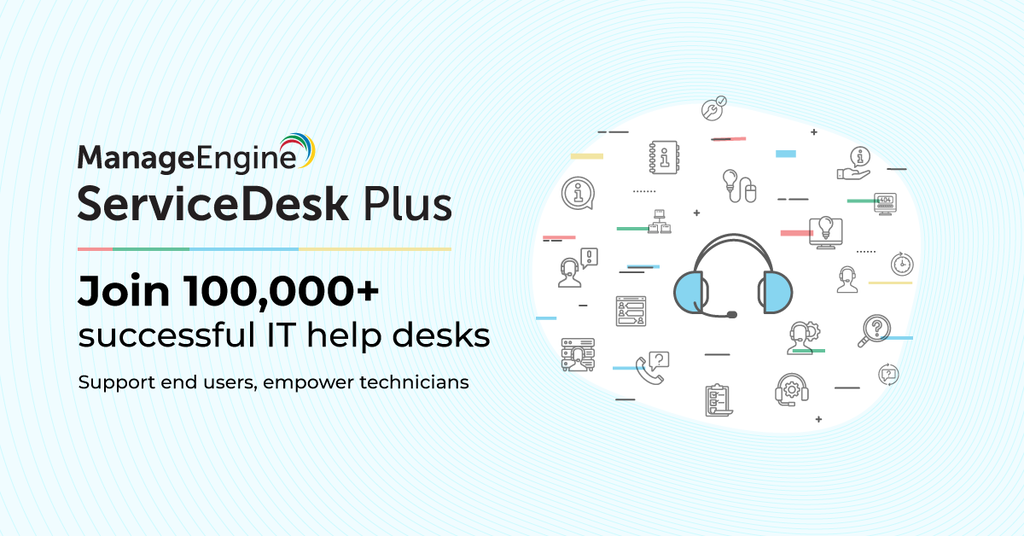 IT service desk software for the best customer services. IT technicians can perform IT help desk tasks easily in ServiceDesk Plus, the efficient, all-in-one help desk software. Smart automations, codeless customizations, and powerful integrations are...

I use Freshdesk, same as what our Consortium and some vendors use.