We’re cutting over our sites to Vonage. The system looks good, has Teams integrations, blah blah blah… I don’t really care. The transition from one system to the next is a freaking nightmare.

It’s 2021. Why are phone systems this overly complicated? I literally just want a thingy that peeps can pick up and talk to other peeps and maybe see if those peeps are currently busy or not. BUT NOPE, you need 5987598723487 features and janky groups. Nothing can be simple. We can’t just name things with terms or words that make sense but rather lets call basic groups things like HUNT GROUPS. Because yes, when I think of a sequential phone tree style group I would never call it a phone tree or sequential something or another… I call that a HUNT group.

Yea, I know HUNT groups aren’t new but jesus. Who names this crap and why haven’t phone systems become less complex with time?

You have it easy with your VOIP options 🙂 Dealing with PBX systems and trying to program them is a definite circle of hell. I think it’s due to how old phone systems are and all the legacy systems, terminology, and old ways of doing things. I haven’t used the business version of Vonage, but I have used the home version and been fairly happy with it. I did discontinue it as a home line since I never used it in the age of mobile phones. But agree with your main point that switching systems is a complete pain in the ass. There’s a lot of contractors out there who will take care of all that for you, but then again that’s more $$.

Btw, I’ve come to the conclusion that the letter P hates IT. All of the worst things begin with it:

Printers, projectors, people, and now I can add phones to that list.

Phones and printers are the bane of existence for all IT professionals.

Lest we forget how the damn VoIP phones are hackable if you don’t stay on top of the firmware (Grandstream). UGHHHHHHH.

At my old job we switched from a vastly too large Mitel internal VOIP PBX to a hosted PBX.

For some reason, my boss decided to get a Telstra hosted phone system, which seemed great on paper but was a nightmare. The phones were nice (then topend Yealinks with the big colour touchscreens). But calls would drop and features that were typical of phone systems were just not there, chiefly the ability to transfer calls, couldn’t even park them and unpark them on another handset. There was some walkthrough call where they would ostensibly explain how it all worked and answer any questions, they seemed confused by his question of “how do we transfer calls?”

We ended up switching to Maxo (which if you are in Australia and are looking at a hosted PBX system, I highly recommend them) - everything Just Worked, the staff were all quite knowledgeable and helpful and while the numbers ported they put a diversion in place so the calls could keep coming through and were super helpful when Telstra made a mess of the port. Most importantly, we could transfer calls.

I’m still baffled how that key feature was omitted from a business PBX system.

That sounds like a rough transition, and I’m happy you found a good solution with Maxo. I’ve not heard great things about Telstra in general.

Nice to have another Australian on here! @Westyy is also from Australia, as am I. I’m originally from Adelaide, but most of the time I lived there as kid we were in Sydney. I’ve been in the US for most of my adult life though, so I’ve long since lost my accent.

Oh nice! I went to uni in Adelaide, and grew up in regional SA! Haven’t been back to Adelaide for a while, though (apparently there’s some virus going around that makes travel difficult?)

At least Australia has done a great job of isolating the spread and doing lockdowns whenever necessary. Although being an island country makes that a bit easier, so it’s no surprise that Australia and NZ have had the best responses to minimize the spread early.

Where did you grow up? My mom comes from Broken Hill, which is about as small a rural town as you can get. I have some relatives that live in Melbourne so I’ve gotten to visit there several times and really like the city. 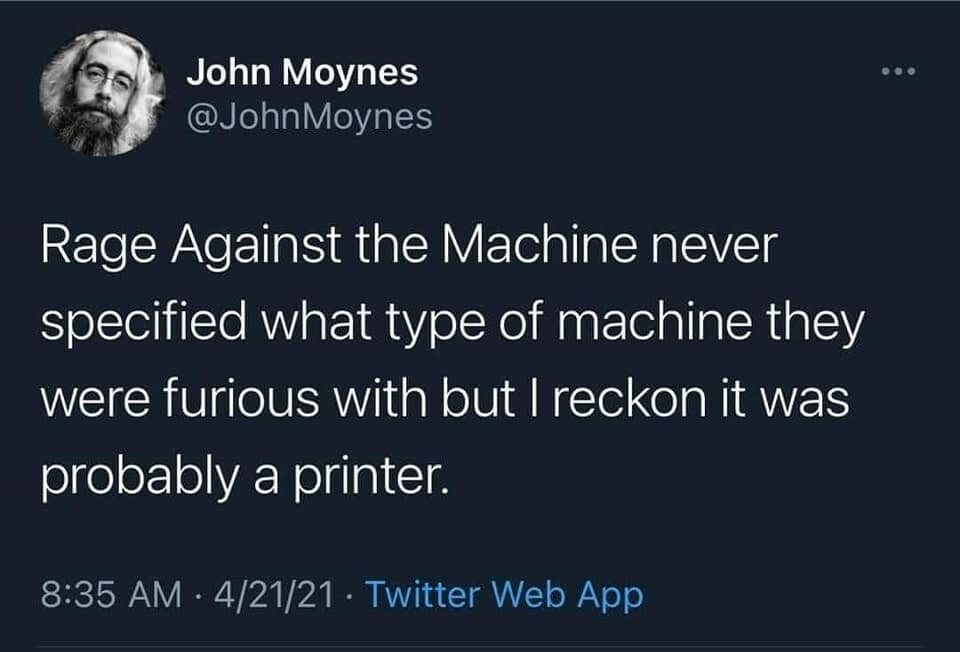